The number of people that are addicted to abusing substances has increased a lot during the last few years. This is due to how as a society we changed our perception of drugs. Some substances have become legal and socially acceptable. These include nicotine products, alcohol, and Marijuana is also legally available in some states. The way our media portrays drugs has also changed. In movies and tv, the main characters are often shown doing drugs, or a stereotypical rich and powerful person is shown doing drugs which give drugs somewhat of a positive effect. Most addicts are not even aware of their addiction and since they believe that they can stop whenever they want, they will never consider entering a rehab program. For addicts the only way back to being a fruitful member of society is rehab. Since most addicts either do not want to give up their drug or are unaware of their addiction, intervention is needed to stop them from destroying themselves and their friends and family.

Intervention is the act of interfering and trying to put a stop to someone’s addiction. This role is often taken someone who is close to the addict and cares for them, and the addict respects them enough that they listen to them. Sometimes this role can be performed a group which can be the addict’s family and friends. The most efficient and secure way of doing an intervention is to have a professional interventionist guide you through the process of intervention. Get More Info so you can help your loved ones today.

Most professionals try that the family does the heavy lifting in the intervention because of the emotional contact they have with the addict. This emotional contact is meant to jolt them to their senses so they can either drop the drugs themselves or more likely accept and or register for a therapy program at Rehab clinic. The intervention specialist first gathers information about the addict from the people gathered, then they use this information to understand the addict and their emotional state and then consider the way the intervention should so that it has the highest chance of being successful. The interventionist teaches the person or the group of people intervening the best ways of intervening.

This process is very important because when it comes to intervention there is no master key, no universal answer. It can be said that intervention is more art than science. Next, the specialist often has the people participating in the intervention practice their roles. This step is more likely to help the people intervening get comfortable with the idea of intervening and expressing their emotions and feeling weather than having them learn their roles and words heart. Since each intervention is different than the rest these specialists are trained to deal with a variety of scenarios. In some cases of intervention, the addict might turn hostile and violent, and in order to deal with this possibility the specialist train in calming down hostile and violent drug addicts. However, even if the intervention specialist is trying to calm the addict down you should call the police to prevent the violence from increasing to a loss of life or limb.

Families and friends often intervene because they have a history with the addict and that is very important. An addict’s brain works differently as they place the drug above all else. Seeing their friends and family and hearing can cause them to think straight for a moment. The specialist often targets this moment of clarity to propose the idea of rehab to the addict since it has the most chance of working out. 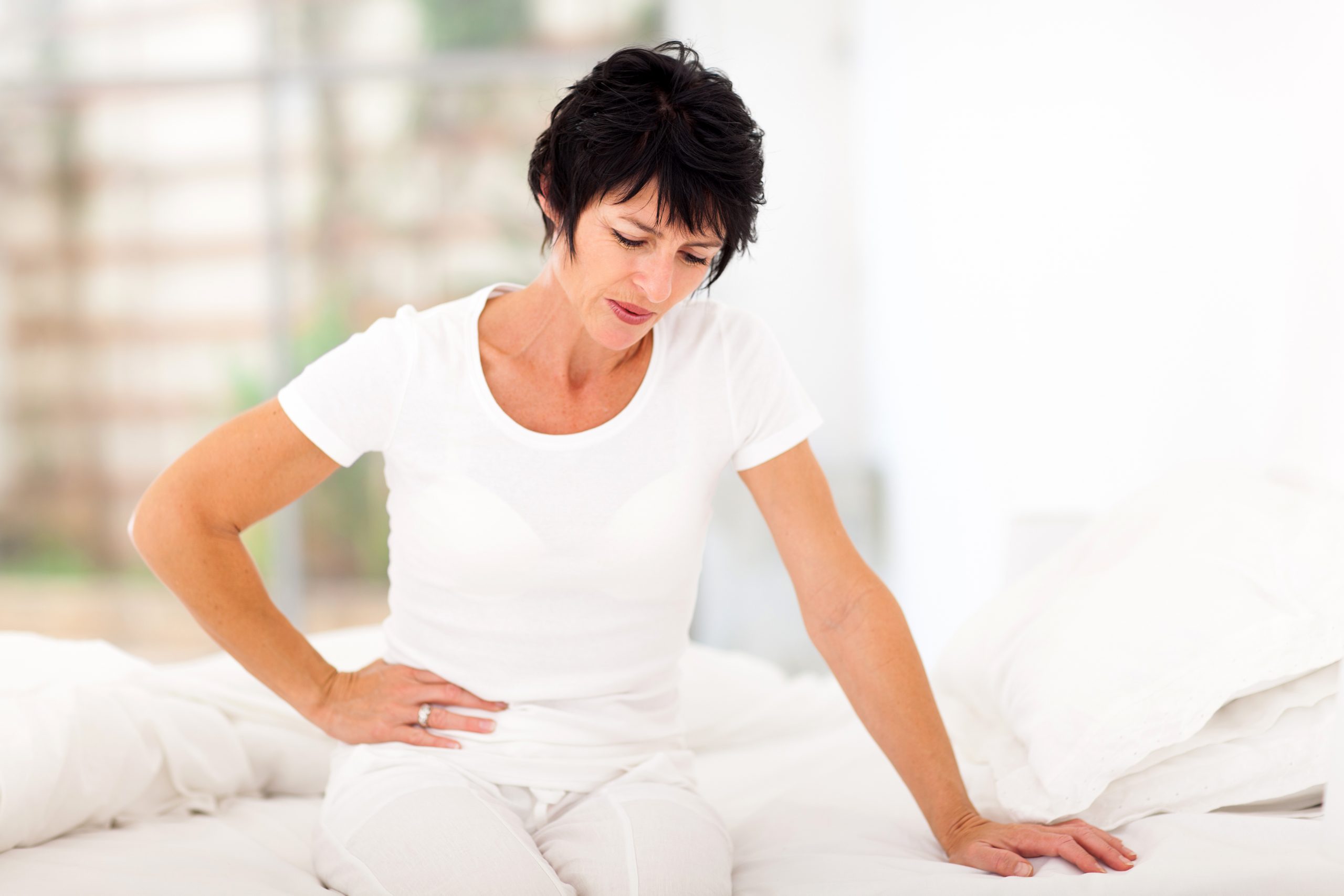 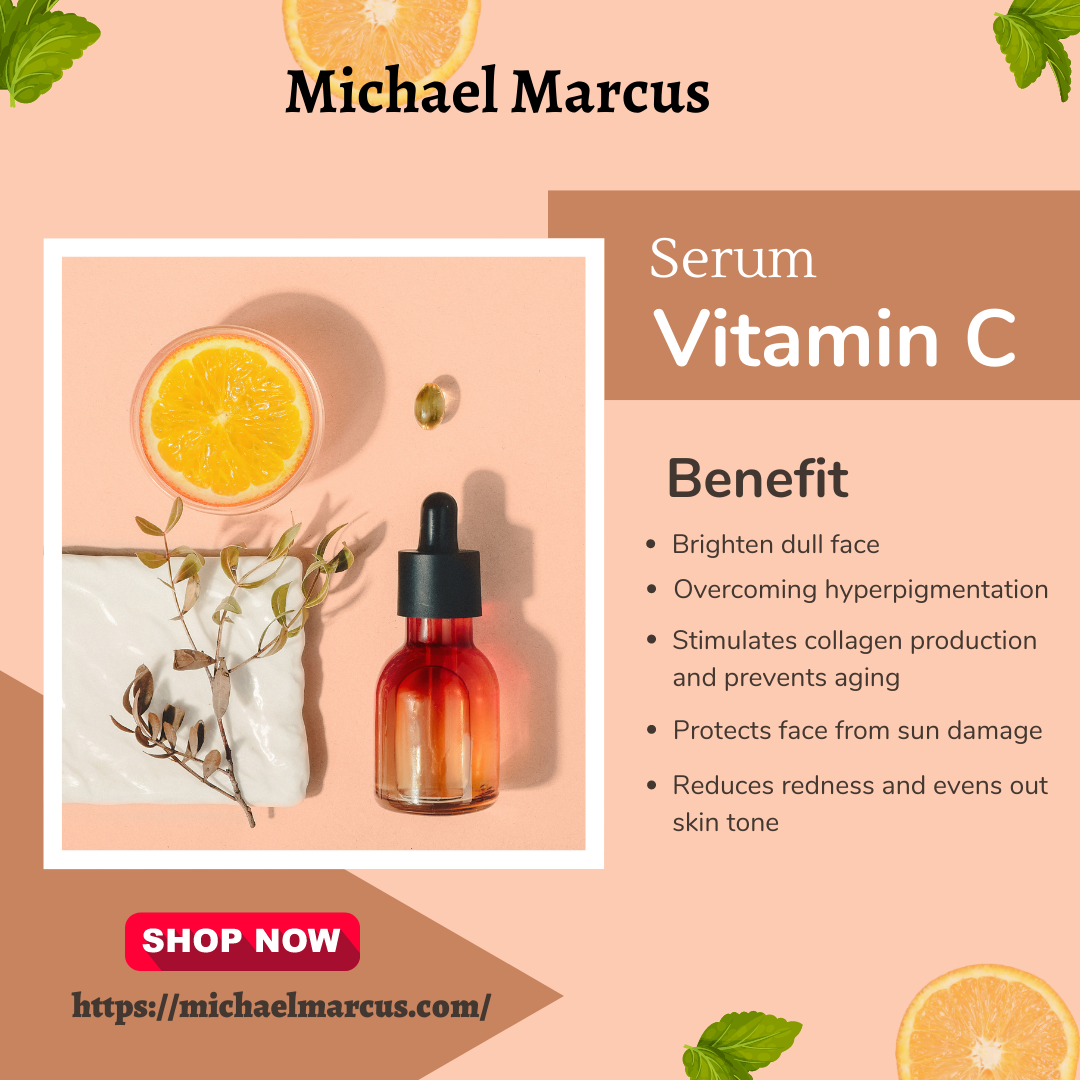 Many people are opting for these retreats to heal themselves properly. We live in a highly competitive world where everyone…