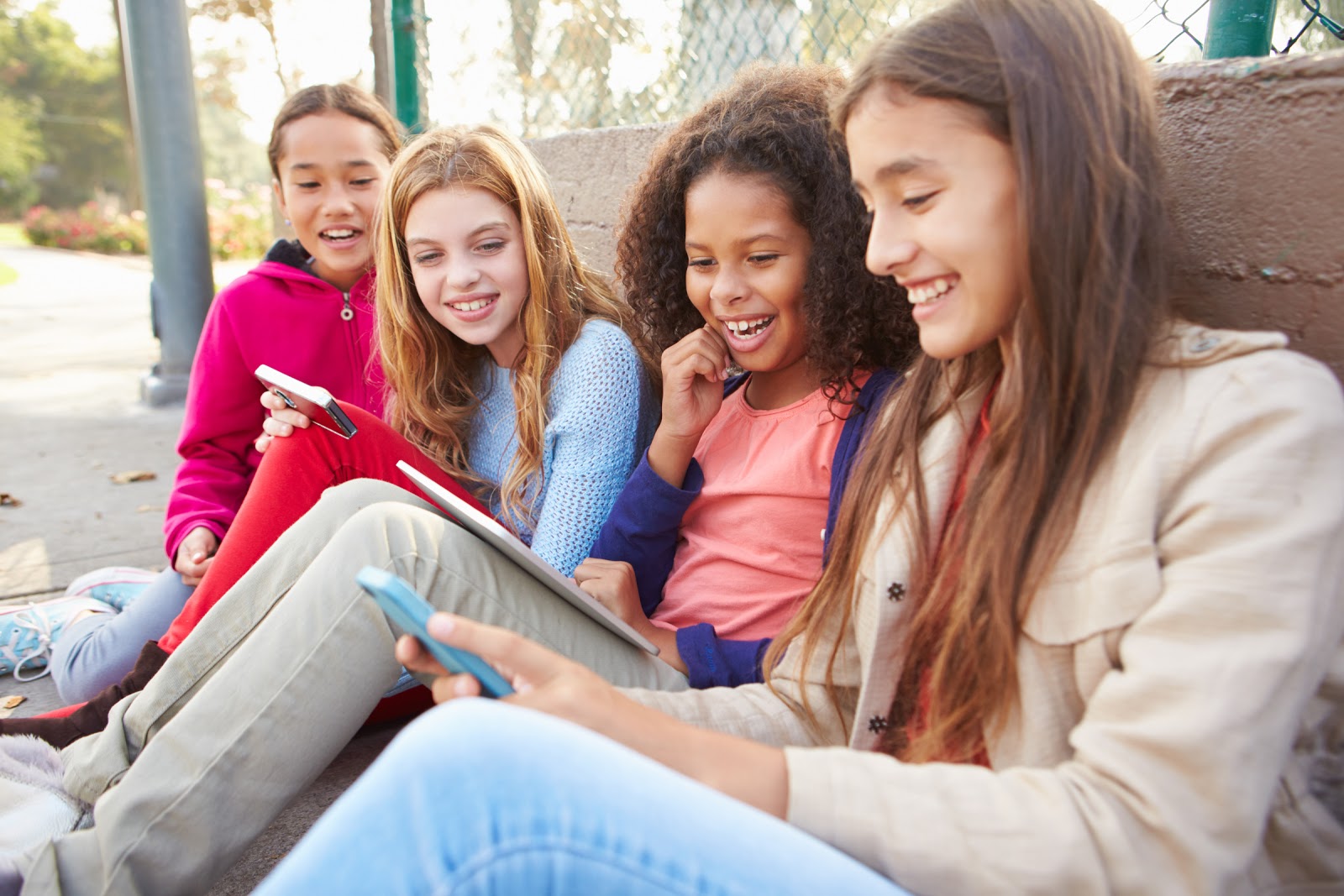 Kik named one of the 8 worst apps for kids by education.com but what is KIK and what makes it so bad for our children?

The New York State sex offender registry is filled with sexual predators that could be a danger to have living next to you. Social media and messaging apps are one of the tools that predators use to stalk children. What do your kids message with?

On the surface, KIK is pretty much harmless. It was built to act like a simple instant messaging service. In a nutshell, KIK is just a texting app. Along with just simple text messages, users can also send pictures and videos. But there is nothing bad about sending messages to friends; it’s just a part of day-to-day life. So how did KIK make it on the list as one of the worst apps for kids?

It could be the app’s lack of parental control. KIK is designed to be as anonymous as possible, making it hard for parents to check what their children do on the app. KIK easily hides the conversations and messages that people exchange on the app itself. The messages can be deleted with no trace. Once the messages are gone from the phone, they are gone forever. Thus, making it easy for people to get rid of things that they don’t want anyone else to see. It also does not track where the messages come from or filter any of the information that is sent between users, which means that there is nothing that monitors the app. These facts make it extremely easy for anyone using the app to remain anonymous. And that’s how KIK got its reputation. As a messaging app that allows you to keep messages for “your eyes only.” But then there are other uses for an app like this that rely on the fact that the messages can just simply disappear. For the police, KIK is known as a pedophiles tool, and for tweens and teens, it is a sexting tool.

KIK didn’t receive its reputation for being the tool of pedophiles and sexting tweens and teens by some mistake. Incidence after incidence has given KIK this reputation. Police have reported that the app has come up more and more in situations involving pedophilia. This increasing association is why KIK has its reputation.

How does someone target children on KIK?

Anyone who has the username of another person can send the person messages. Kids use other social media such as Instagram and Facebook to share their usernames and allow their friends to talk to them on the app. From that point, anyone in the world that stumbles onto the username can send that person a message. From there, the door is open for anyone with any motive to get in contact with them.

KIK may not have parental settings, but talking to your children can be an even greater tool. Enabling teens with the tools to make the right decisions can be a larger safeguard than any app settings could ever be. Make sure you talk to your kids and let them know about the dangers of Kik.

The murder of Nicole Lovell has recently brought a lot of attention to KIK. She was killed by two Virginia Tech students. One of them was supposedly romantically involved with the 13-year-old. The Virginia Tech student Nicole was romantically involved with had been talking to her using KIK. It is believed that Nicole wanted to go public with the relationship and possibly the reason why Nicole’s life was taken.

Going beyond Nicole Lovell, the deeper problem with KIK remains. How do parents recognize and help their children deal with these new online pressures? How do you approach your child to talk to them about sexting and predators? Unfortunately, sexting among teens has become too common and must be something that every parent must address. So, where do you start?

BE PROACTIVE – Talk to Your Child

Sure any conversation you’re going to have with your child about sex is going to be uncomfortable at first, but it’s better to prepare them for the future.

Everything posted online is FOREVER.

Despite the fact that KIK messages can easily be deleted, pictures can still be saved and shared.

Make sure your child knows that in the end, they have to make choices for themselves.  They should know the difference between right vs. wrong.  Have open communication with your child and make sure that you are educating your child about the dangers of social media.

Being involved in your child’s life and keeping an open dialog can make all the difference in the world.  Make sure that your kids know you will always be there to listen. And that they know that it won’t get them in trouble but possibly help them get out of a potentially dangerous situation.