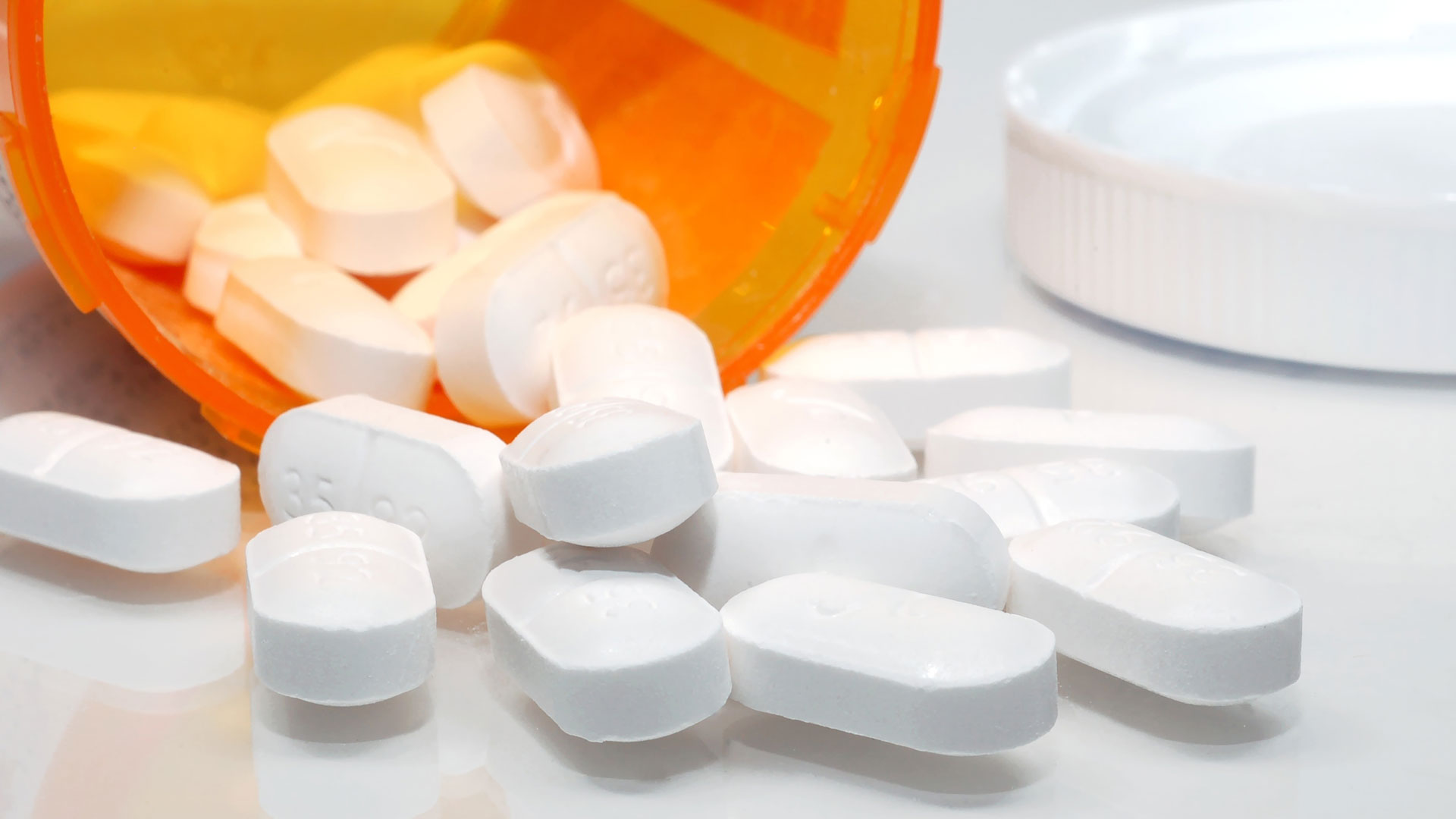 In the long and hard battle of addiction, an all inclusive treatment to treat patients is the Sublocade treatment, which is a specially designed medical assistance system. It strives to aid those who are fighting the hard medical, psychological and social battle against addiction. It also helps counter the various withdrawal symptoms they have acquired from it.

The general patients of this might experience an array of emotion when it comes to Suboxone withdrawal symptoms. It’s imperative for the sublocade treatment centers to be as transparent as possible about things like this to treat the patients in a better way.

It is quiet known in the medical circles that Suboxone is a great tool for helping the addicts overcome their substance abuse disorders. Still, one must also know that experiencingany form of withdrawal symptoms which they aren’t expecting can throw a wrench into the patient’s plan for healing as well as recovery. However, these clinics don’t leave anyone out in the wind in case the patients are actually having trouble transitioning from Suboxone.

Sublocade plays an enormous role in the path to recovery, especially in sublocade withdrawal. One must not be hesitant to seek treatment that uses Suboxone. Any worries regarding withdrawal must be put at ease.

What Is Sublocade And Why Do We Use It

These days, Sublocade is used all around the world to treat opioid addiction. But it shall not be used as a pain medication. It is an absolutely unique drug with a unique nature. It is a once a month drug that has an injectable treatment option. It is absorbed as well as metabolized in the body at competitively slower rate. This allows a way longer and regular release of the buprenorphine medication. Injected as a liquid, once it goes under the skin, it quickly forms into what is largely called a ‘depot,’ It is a kind of storage site for the medication designed for its gradual release into the body.

This drug has an extended-release schedule. Thus, the buprenorphine levels in the bloodstream remain at regular levels on over time as opposed to other treatments.

How Are Sublocade And Suboxone As Drugs Different?

It’s a known fact that even while both Sublocade and Suboxone contain buprenorphine, there are many differences between the two. That makes them both individually beneficial but for different things. 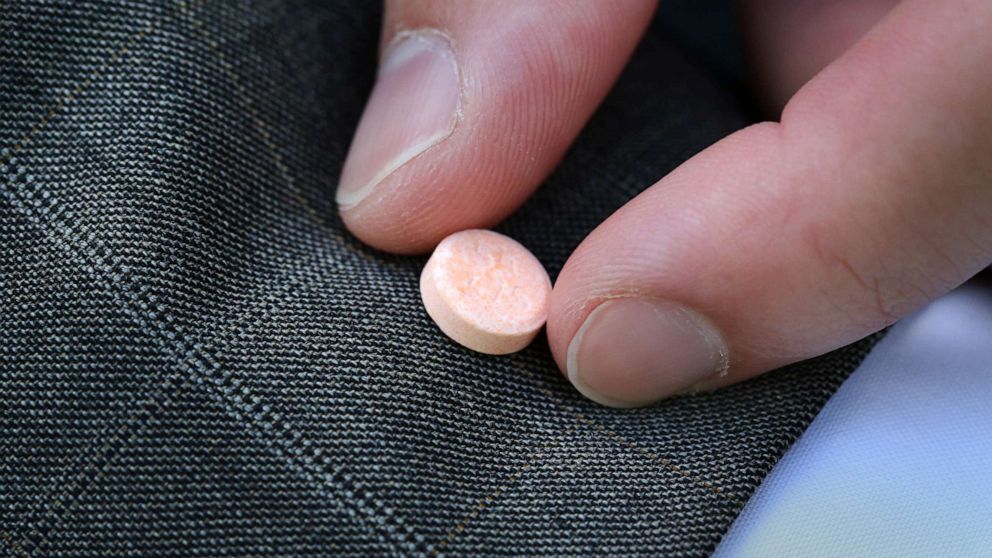 The recent Suboxone clinics are specific treatment facilities built from the ground in order to help their clients get better. Fighting the withdrawals symptoms, quitting the narcotics and all opioids, are very difficult things to tackle alone. These clinics offer the medication-assisted treatments, with much lower sublocade cost. As a result, the patientsare able to setthemselves up for much better successes. Sublocade is that one big piece of an overall puzzle that can help the whole picture to fit well.

Before using this drug, there are few prior cautions that the clinics and the patients must look out for. Like, this medicine shall not be used if one is allergic to buprenorphine. One will not receive Sublocade unless that person has already been taking oral buprenorphine for at least 7 days in a row before this administration.